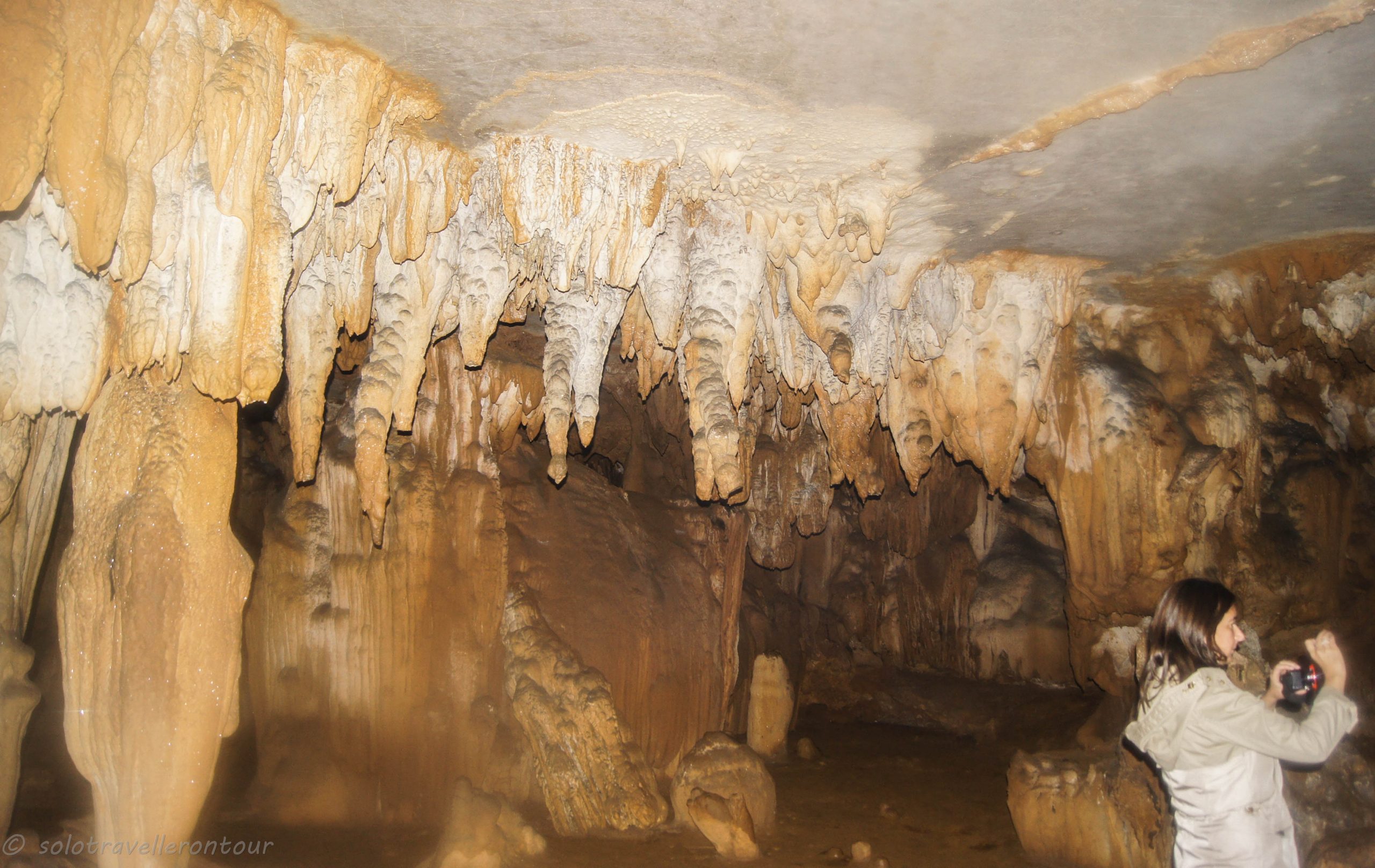 One of the lesser visited caves of Halong Bay is Ho Dong Tien Cave – or also known as the Fairy Lake cave. It is not necessary on route of most cruises, and it is often only visited during a 3-day cruise. The advantage is that you have the cave for yourself if you are lucky. 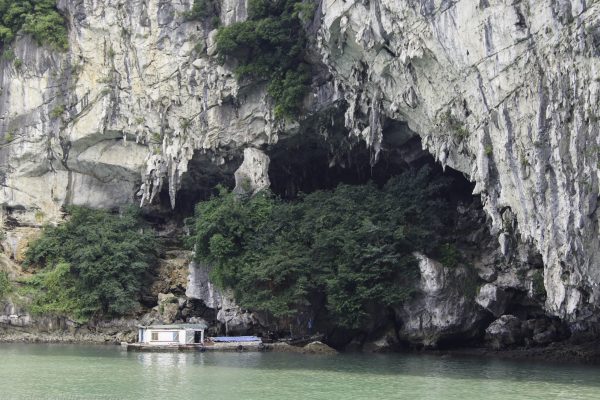 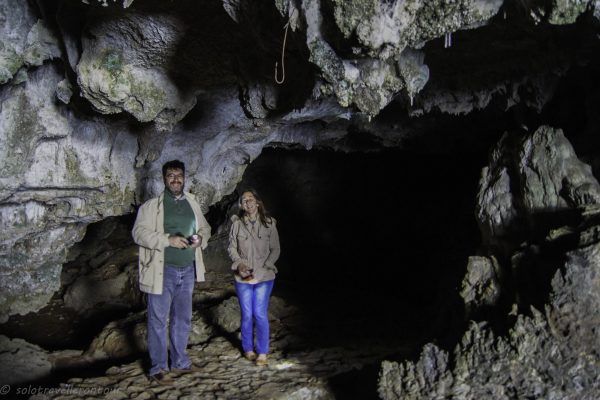 The cave itself is inside one of the islands, with a network of various chambers. Unlike Sung Sot cave this one is not as well prepared, with no artificial light provided, and not clear path provided. Instead you get through some smaller entrances. So do not wear your best cloth as they might get dirty, and od not forget a torch as well. And if you are afraid of tight spaces, then this might not be the best cave for you.

But this natural state of the cave makes it so wonderful – you get more of a feel to be an explorer, crawling to little holes to reach the next chamber. 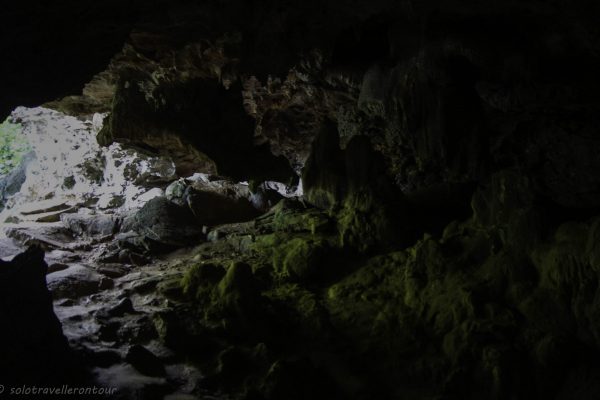 The cave near one of the openings 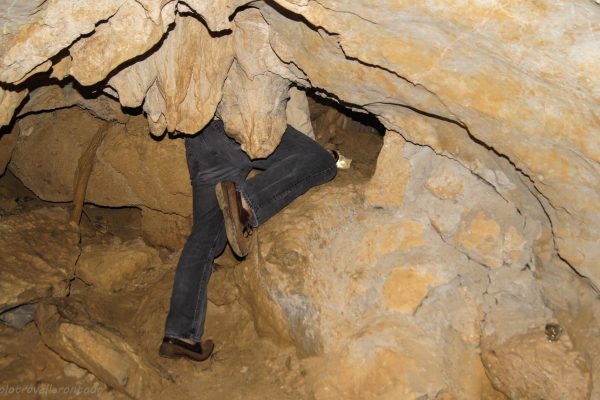 One of the little entrances you have to crawl through

In addition of the adventurous feel the cave has two further highlights. The first one gave the cave its name. From the cave you can enter a small valley in the middle of the island, covered with trees and a little pond surrounded by the limestone karst reaching the sky. This opening has a mythical feel to it, and if the sun is out, with the green shadow, might feel like a place where fairy live.  So the name is actually quite fitting. 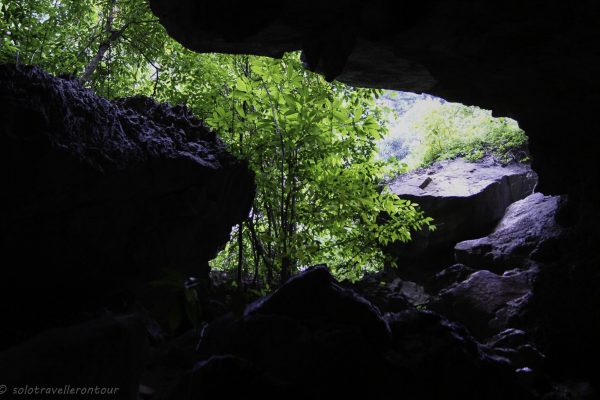 Exit from the vae to the Fairy Pool 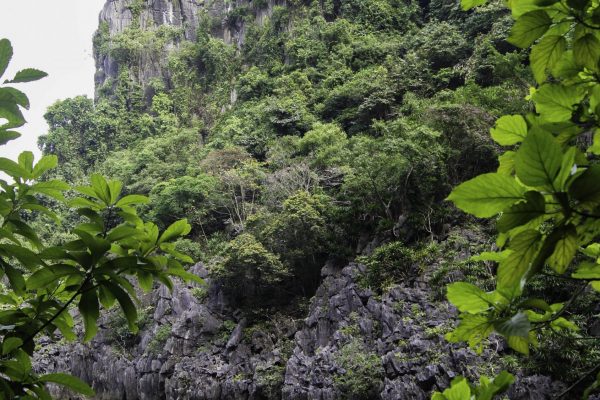 The second highlight is a chamber in the middle of the cave, deep underneath the limestone karst. You have to reach even a smaller opening to get there – and it is pitch dark here. So you definitely need a torch here. But the crawling is worthwhile, as the little chamber with the ceiling and the rock formation is very impressive and beautiful –  as well as humid. If you are not a fan of tight spaces you might not want to go, but I would recommend to do it. 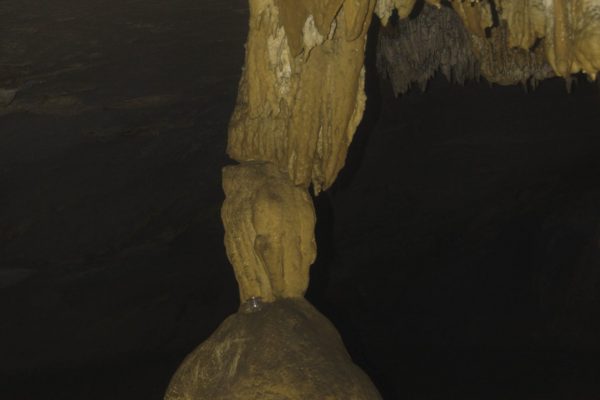 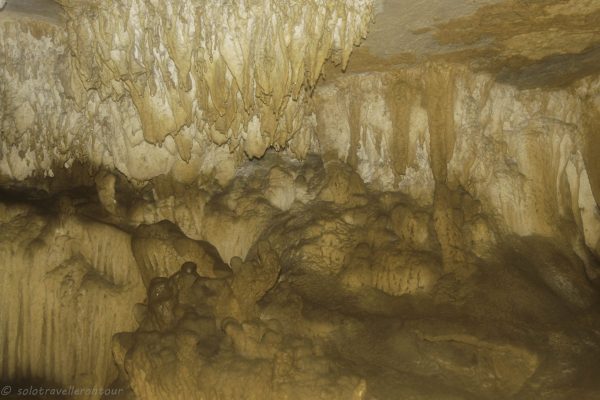 The most interesting part of the cave

This is one of the less visited places, but it is on offer for an itinerary I would try to include it – it has a different feel to the more popular caves, and the little chamber and the pond are two nice spots to visit.